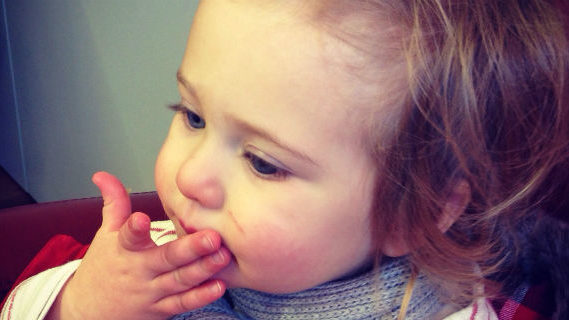 My little Fiamma is generally a very good eater but recently turned into a fussy eater.  She is approaching 2 years now and I have noticed little foibles with certain foods.

She absolutely LOVES porridge and she LOVES raisins.  However, the other day I mixed both together and she rejected it at first and then picked out all the raisins.  Hmmmmm picky eater alert (and panicked mum!)

So since then I have been mixing some of her favourite foods into the porridge (cinnamon, banana, fruit, raisins)

I started by showing her the plain porridge and a pile of raisins separately.  Then I asked her to put the raisins into the porridge and stir.  She ate it the second time around.  I think she just rejected it at first as it was something she was so used to which had suddenly changed.  Once she understood what it was in her porridge she guzzled it down.

Am glad I spotted it as I am making every effort to avoid her becoming fussy.

My advice – mix and match comfort foods as often as possible! 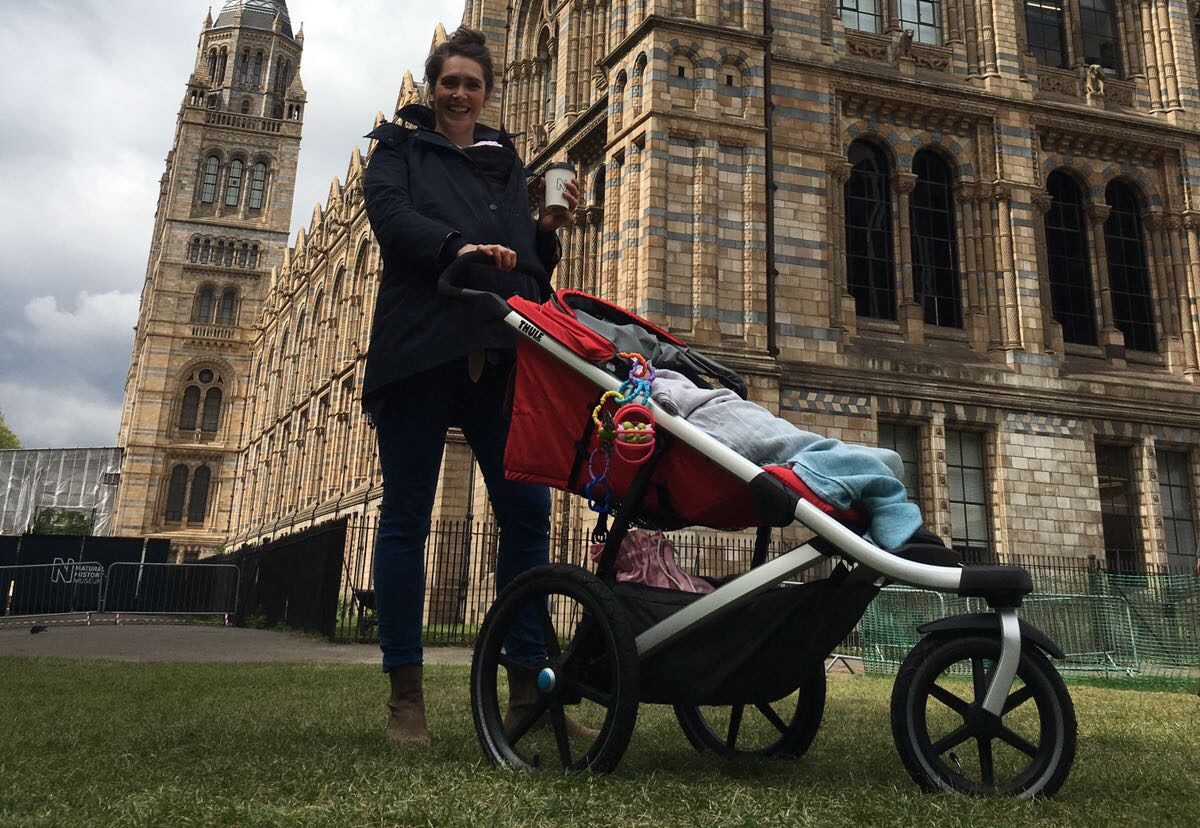 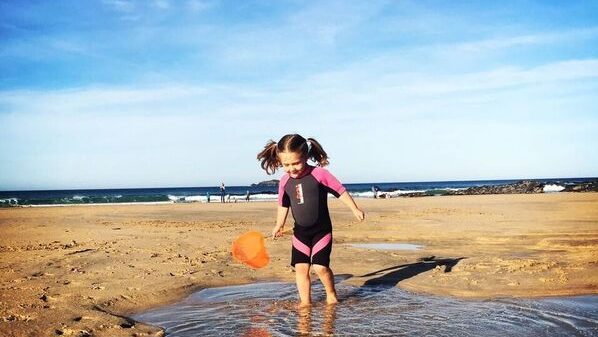 One thought on “Fussy Eater – Mix and Match Porridge” 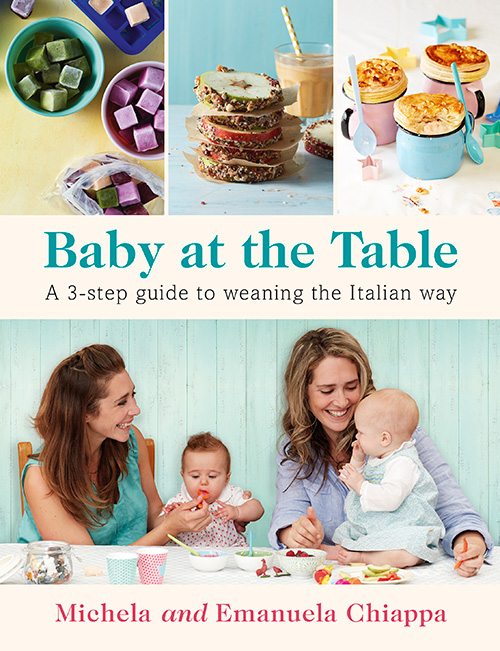 Baby at the Table: A 3-step Guide to Weaning the Italian way.

This error message is only visible to WordPress admins

Please go to the Instagram Feed settings page to create a feed.

Twitter  @twitter
thanks for your patience as we’ve worked to make Blue better – we’re excited and looking forward to sharing more with you soon!
reply retweet favorite

Twitter  @twitter
subscribers will be able to change their handle, display name or profile photo, but if they do they’ll temporarily… https://t.co/5YBQflkUNd
reply retweet favorite

Twitter  @twitter
we’ll begin replacing that “official” label with a gold checkmark for businesses, and later in the week a grey chec… https://t.co/9Z5CMsUs2Y
reply retweet favorite