This delicious Stuffed Tuscan Peppers recipe make a colourful Mediterranean-style dish with sunblush tomatoes and melting mozzarella – and yes, it tastes as good as it looks

BOIL your rice according to packet instructions. Once cooked, set aside to cool.

SLICE the tops off the red and yellow peppers and remove and discard the seeds. Keeping them whole so they look like a little pot.

PUT the rice in a bowl and stir in the pesto, sun-dried tomatoes and mozzarella until well mixed, season to taste.

FILL each pepper with equal amounts of the filling. Take a small slice off the bottom so that it can balance properly.

PLACE on a baking tray, standing upright and put 2 tbsp of water in the bottom of the tray.

TOP each pepper with a drizzle of olive oil. 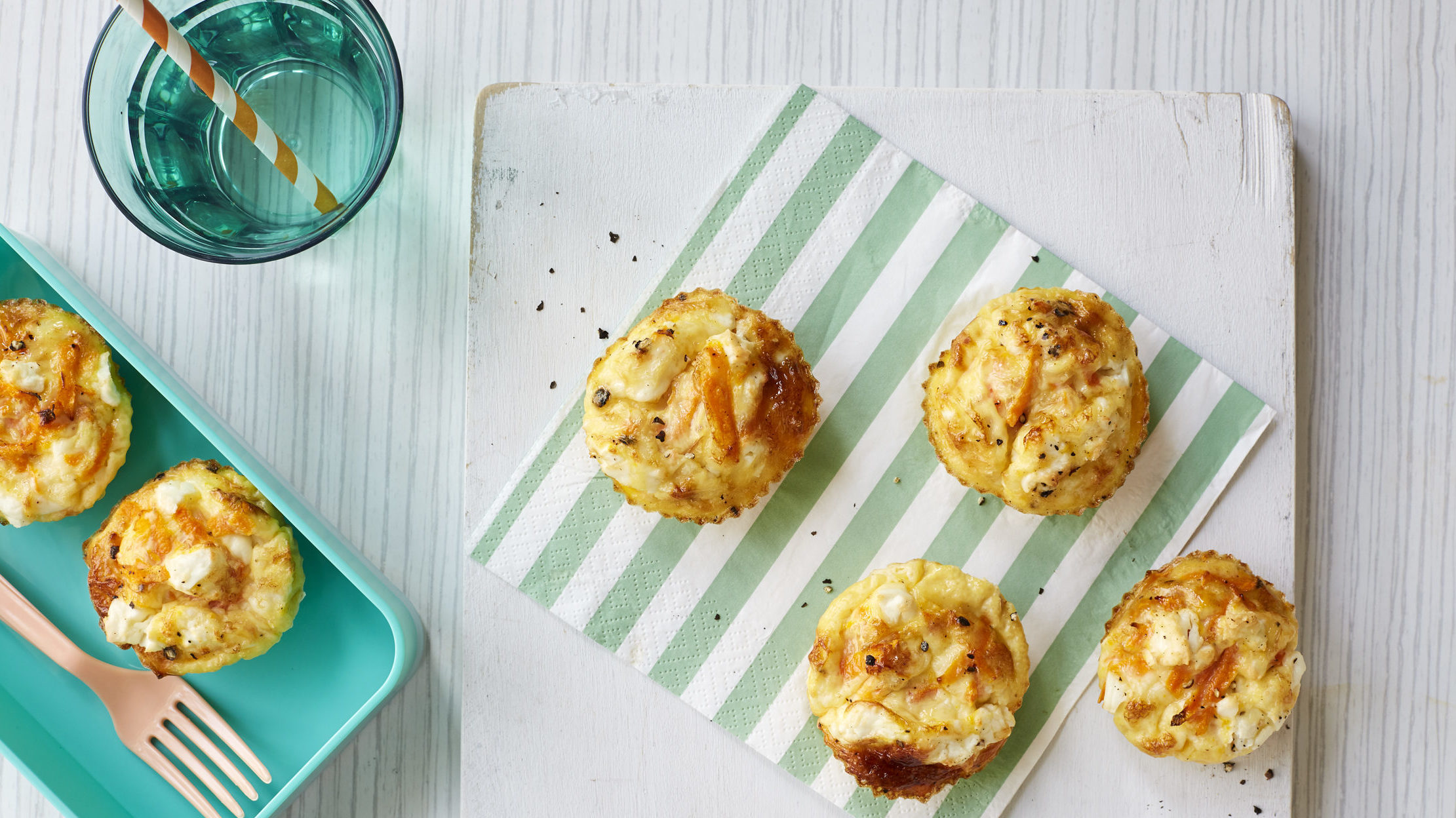 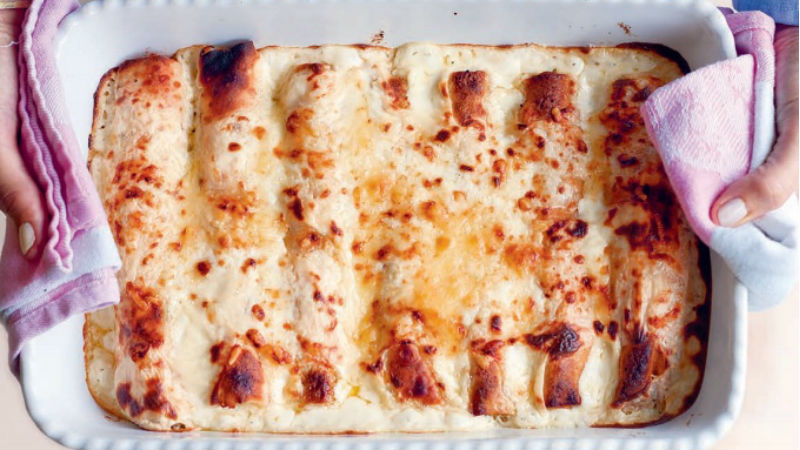